A Scarborough,ON- born YouTube star, Lilly is the first woman of colour to host a post-11 p.m. late-night show. And she’s ready to talk.

A Scarborough,ON- born YouTube star, Lilly is the first woman of colour to host a post-11 p.m. late-night show. And she’s ready to talk. 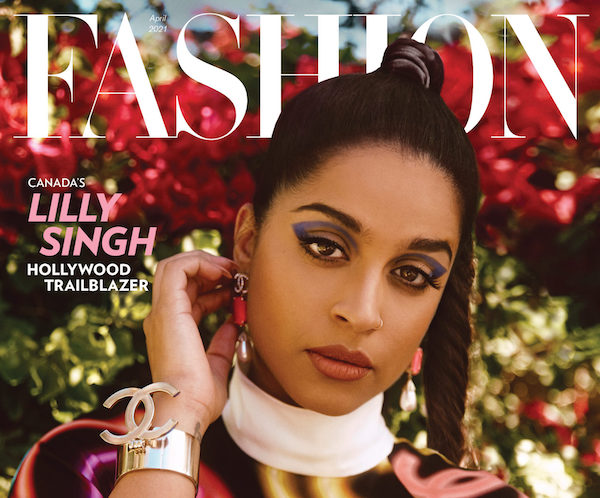 The April 2021 issue of FASHION stars Lilly Singh, the Canadian YouTuber whose late night show is breaking boundaries in Hollywood.

When A Little Late with Lilly Singh first went to air in 2019, the Scarborough, ON-native became the first woman of colour to host a post-11pm chat show. With the recent launch of her second season, she’s remained a unicorn in the late night game – a bisexual brown woman in her ‘30s in a world of mostly white, CIS-gendered straight men in their ‘40s and ‘50s.

“I can genuinely say that in season two, I have brought my full self to set every day,” Singh tells FASHION’s Fashion News Director Odessa Paloma Parker. From her switch from suits to sweats and sneakers to the glimpses of behind-the-scenes chaos, realness has been the key to unlocking A Little Late’s full potential.  “I’m way more me,” Singh notes of the show’s present vibe. “I’m having more fun, and I think you can see that through the screen.”

The April 2021 issue of FASHION is available on newsstands March 22. 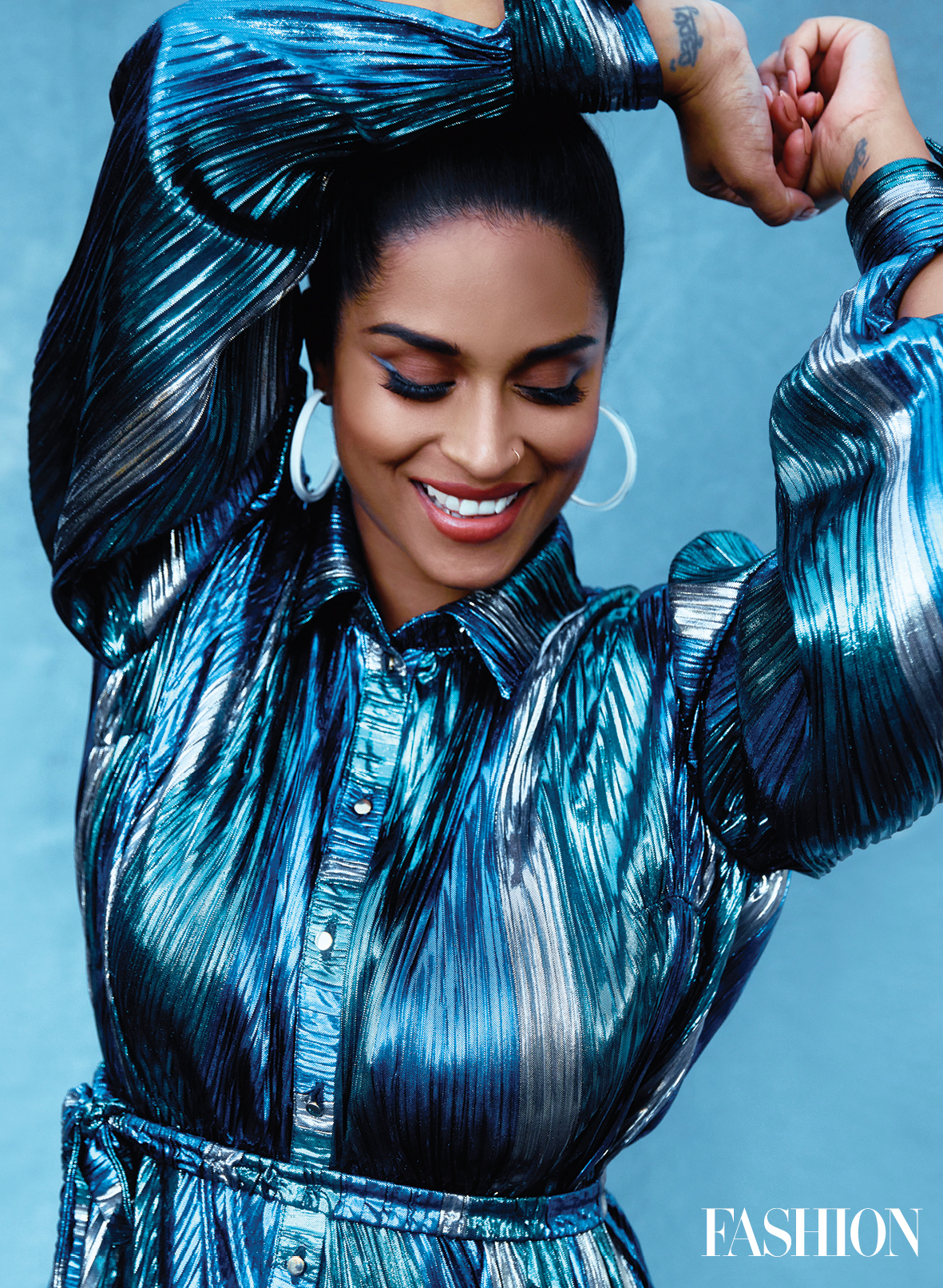 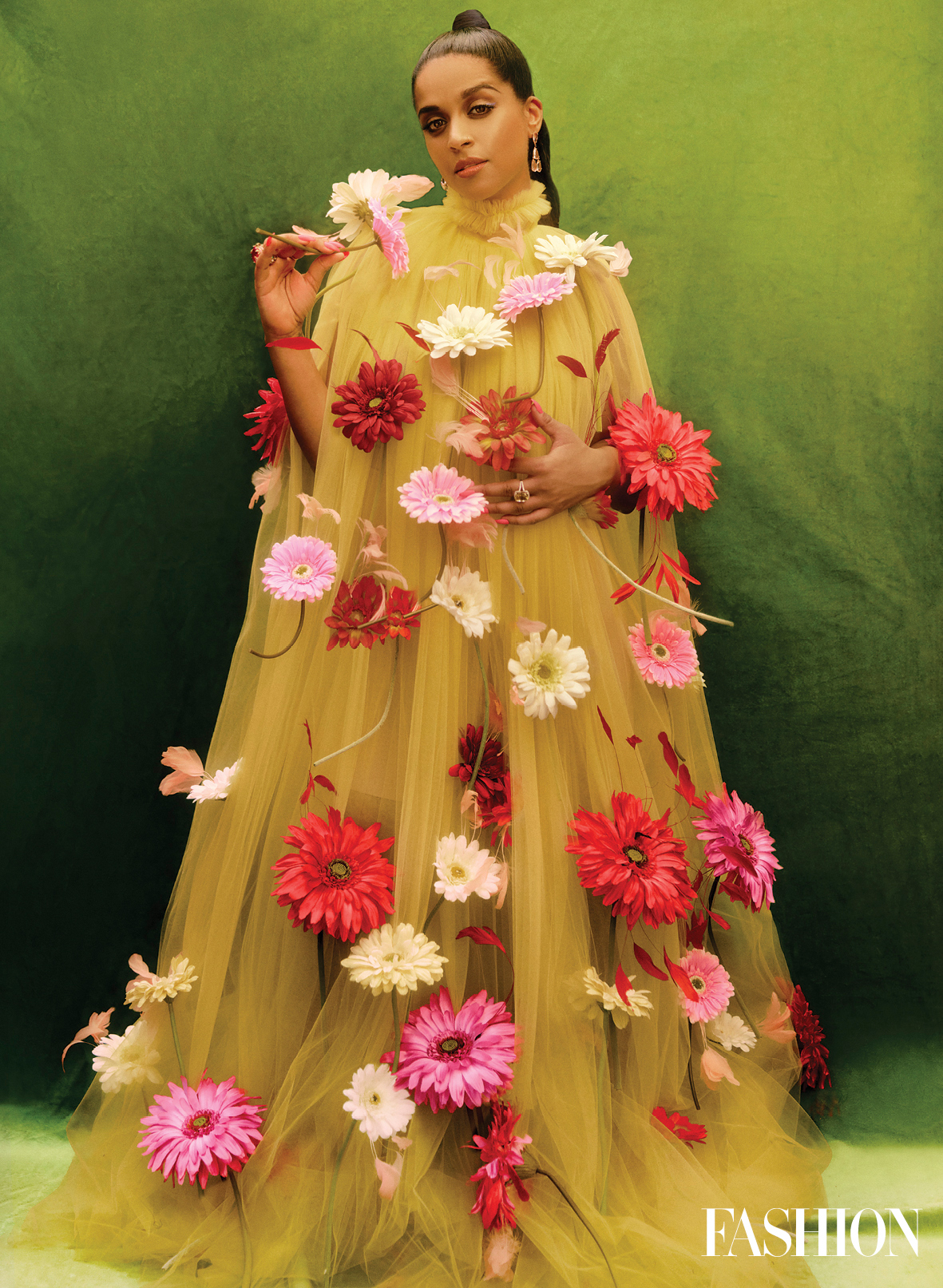 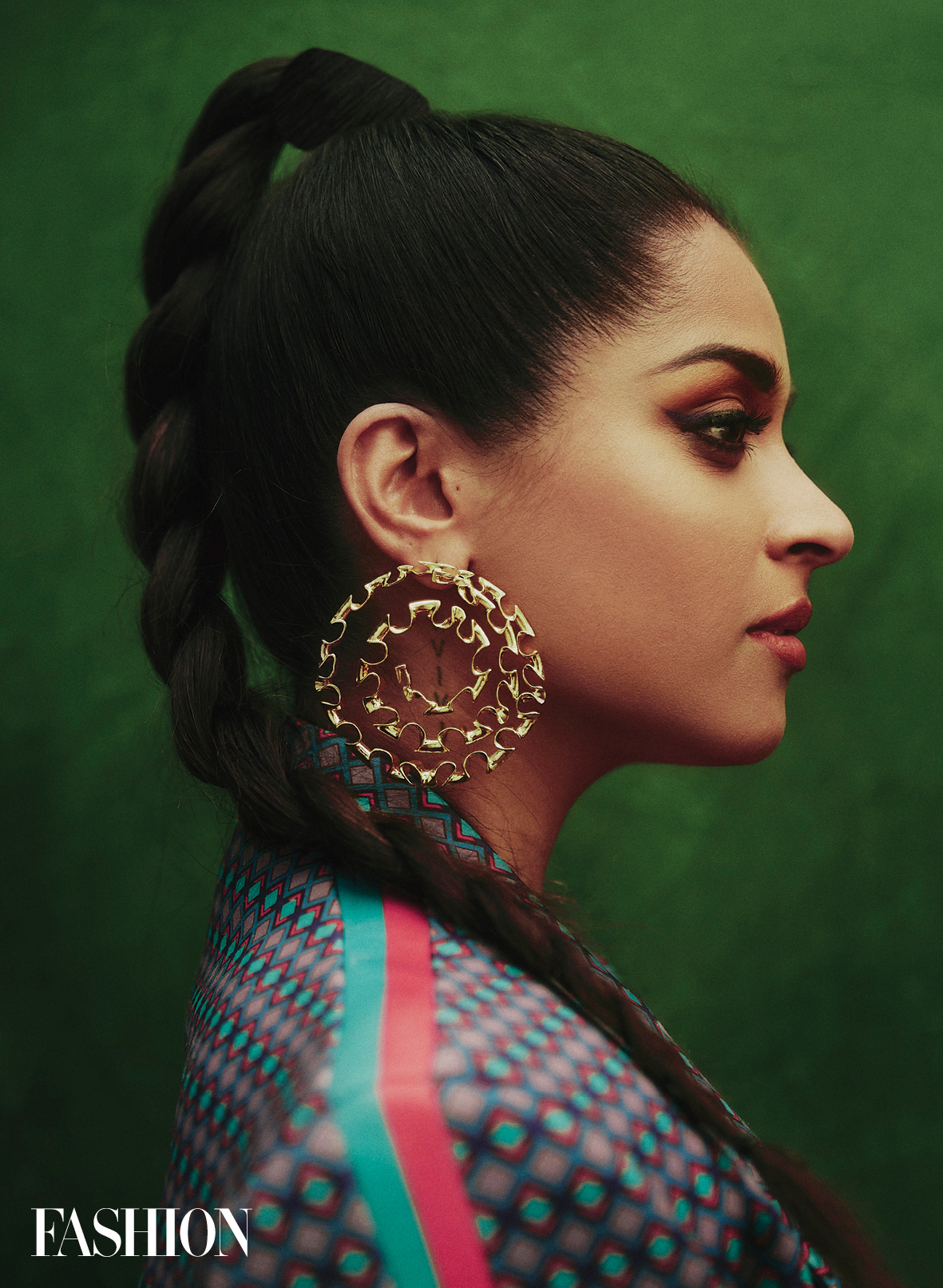 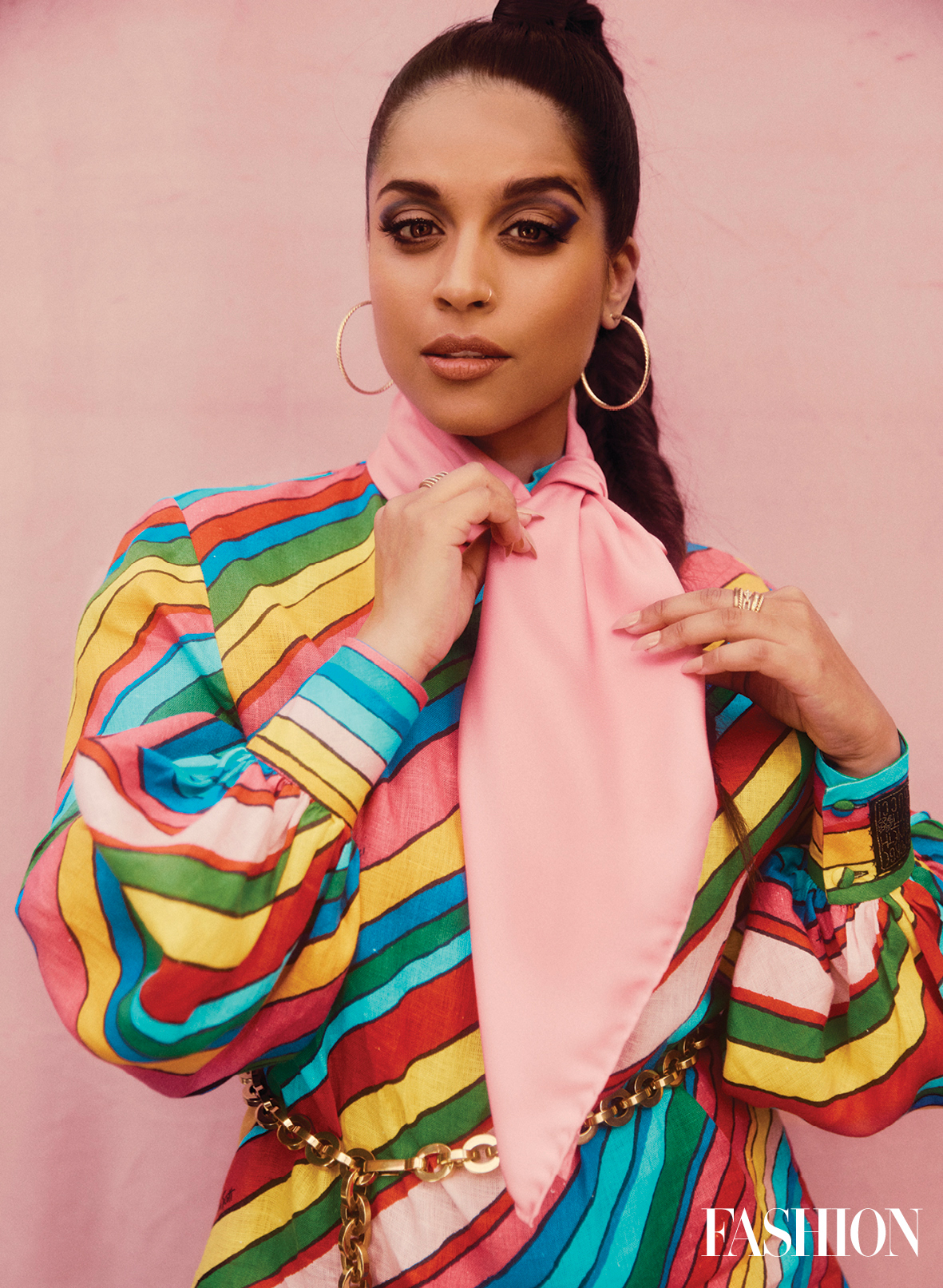