Part of SJC Media’s stable of magazine brands, Châtelaine continues to serve as French Canadian women’s go-to resource for inspiring life stories and the important issues of its time.

Part of SJC Media’s stable of magazine brands, Châtelaine continues to serve as French Canadian women’s go-to resource for inspiring life stories and the important issues of its time. 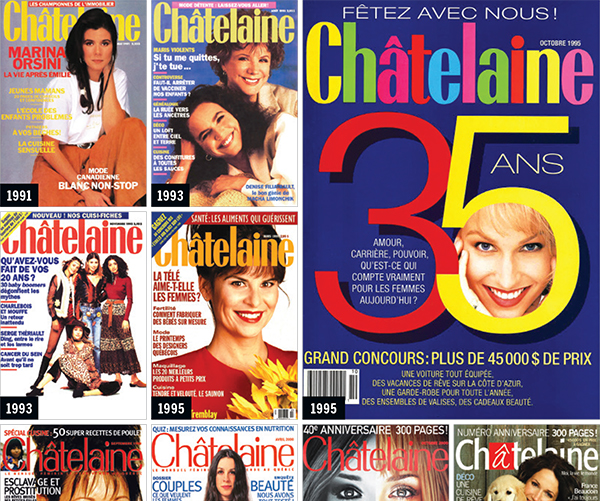 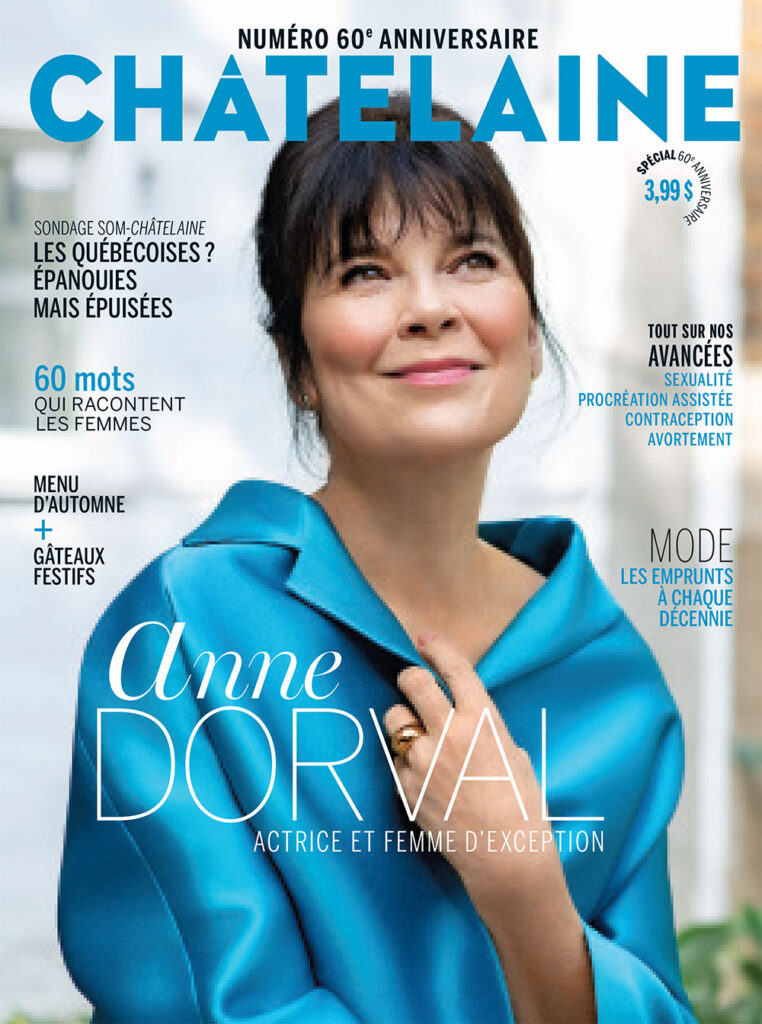 Founded in 1960 by Maclean-Hunter Publishing, Châtelaine was published by Rogers Sports & Media until current owner SJC acquired Rogers’ Publishing division in 2019. Across the decades, Châtelaine has been French Canadian women’s go-to resource for inspiring life stories on fashion, culture, health and cuisine, as well as the important equality and human rights issues of its time.

“I am so proud of this magazine that has accompanied Quebec women as they fight for their rights across the decades,” says Johanne Lauzon, Châtelaine editor- in-chief.  “Our predecessors did not hesitate to deal with controversial topics like contraception, divorce and pay equity.  We continue on this momentum, even if women’s issues are better covered by mainstream media than they were 40, 50 or 60 years ago.  In each issue we look to highlight blind spots of our collective reality.”

The issue also highlights the results of an exclusive survey with Quebec women on key issues including how they see the future, their relationship to money and whether they see themselves as feminists.

With a circulation of 94,000 and an audience nearing one million across print and digital platforms, Châtelaine’s regular award-winning content includes must-read features, personal stories, creative ideas and practical tips.

“More than ever, magazine media provides an authentic, trusted source of information and inspiration,” says Ken Hunt, President & Publisher of SJC Media. “This 60th anniversary is a testament to the Châtelaine team’s commitment to high-quality journalism and deep appreciation for what matters to women, now and in the months and years to come.”

Get a sneak peek of the September/October issue here.